We can give what we’ve got 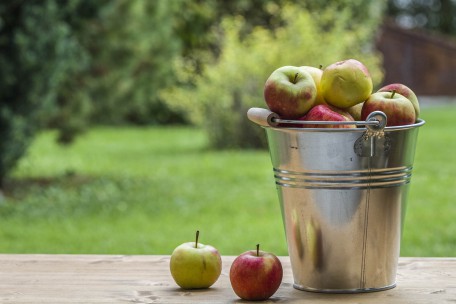 Once a man bought a new, big, beautiful house with an apple orchard. Nearby, in an old and shaky house, lived an envious neighbor who was constantly trying to spoil his mood: either he would throw rubbish under the man`s gate or hit his cat, or even offend by word.
One morning a man woke up in a great mood, went out onto the porch, and there he saw a bucket of wastes. The man took a bucket, poured slops, cleaned it to a shine, collected the largest and most delicious apples and went to a neighbor.
The neighbor, hearing a knock on the door, thought maliciously: "Finally, I got him!"
He opened the door in the hope of a scandal, but the man handed him a bucket of apples and said: " We can only share what we’ve got!"
Register
Share:
youtube