How to fight mice? 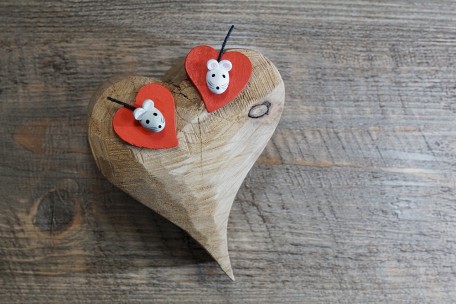 How to fight mice?

A believer came for advice to the Buddhist lama. He didn’t know how to get rid of the mice that made themselves at home in his kitchen at night: it’s a sin to murder as they are alive creatures, but it’s not safe to live with them too.

Lama offered to scatter poison on the mice’s way to the products:
‘They will eat it and disappear, though it will not be your sin anymore, but rather their choice’ he explained.